Lights Out Asia. We will continue writing until we are uninterested or dead

In my opinion «Hy-Brasil» already one of the best albums of the year. How do you get for almost 10 years to produce such great music?

Well Stats (Mike Ystad) and I have had a great friendship ever since we have met.  We have a ton of similarities and most importantly music.  First and foremost, we write music that we like and would want to listen to, but at the same time, we dont want to alienate our fans that like us for who we are.  As long as we keep exciting each other with the sounds and riffs that we bring to the table, we will never stop writing for LOA.

Lights Out Asia for the fourth time published at n5MD. Tell us how you came to work with Mike Cadoo?

Myspace was a great place to hear new music back in the dark ages of social media and that’s where it started.  Basically we had talked with him and it was a great fit for both of us.  I wish I had more of an exciting story for you.

How your process of record happens? How it has changed over 10 years of existence of Lights Out Asia?

We started recording Garmonia for fun, really.  Under the stress and frustrations of life itself that we had been going through personally, it was a perfect time to do that record.  The progression, album to album, has grown from learning how to do what we want more and more.  Every song tells a story for us.  We are not trying to prove a point to anyone, but we just want a certain feel to come across.  We just want to do something different every album without forgetting who we are.  We know that not everyone will like everything we do, but we don’t write music for anyone but ourselves.  Fortunately for us, other people like to listen to it as well.  With 10 years of writing music together, I can’t think of a better way I would have done these years.

How was born the name of the album? Why are you decide to take name «Hy-Brasil»?

Album titles are always going to be a question mark for most people I guess.  Titles, for us, have always come from interests that we have, things we read about, movies that we love or lots of inside jokes.  Hy-Brasil is an interest of ours and a fun story to read about.  I just want to know more about that island and where did it go?

Why Mike Rush was not involved in the creation of Hy-Brasil? Lights Out Asia is now the duo forever?

The future of Mike Rush is an open door.  He is currently in Hong Kong finishing a masters degree in photography and digital art.  There is nothing to it, but that. 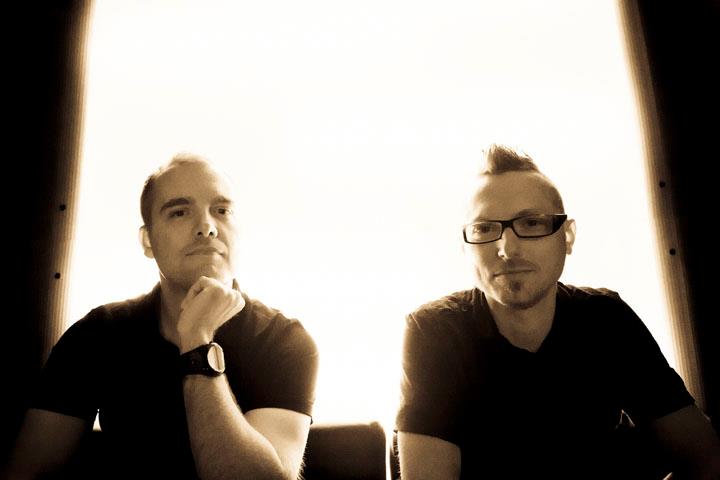 In your music you often use samples from the Russian speech. «Hy-Brasil» was no exception, in the track «O Ancient World Arise» sounds an excerpt from the poem «The Scythians» the famous Russian poet of the early 20th century, Alexander Blok. Are you interested in Russian culture?

For me personally, I have always had a curiosity about Russia since I was a teenager.  There is a mystery about the country that I can’t ever seem to explain.  The dramatic history strikes me, but it is also because Russia is exotic to me.  The language is beautiful and the people I have met from there have been more than great.  So, yes, I guess you could say I am interested in Russian culture.  One of these days I wish to see Russia for my own eyes.

Do you plan a tour in support of «Hy-Brasil»? And if so, will you go to Russia?

We are discussing some live performances but nothing to tell yet.  We hope to have some news to to release soon.

Is it possible to tell with confidence, that music is your life or you do something else?

If I didn’t have music, I might as well try flying planes without a head.

Tell us about your musical plans for the future. What will happen to Lights Out Asia next?

We have a few remixes to work out for some friends, possibly some shows this year and then we will move on to #6.  We will continue writing until we are uninterested or dead.

Thank you for your answers. All of us wait from you for new music.